Kumaun University, a residential-cum-affliating university, came into existence in the year 1973 by notification No. (10)/8651/15/75(85)/64 dated 23 November, 1973 under the Act No. 10 of State Legislature (U.P. State Universities Act, 1973 now adopted by Uttarakhand State) with the merger of two Government Colleges, D.S.B. Government P.G.College, Nainital and Almora Government P.G. College, Almora. These Constituent Colleges were later elevated to the status of University Campuses by Government order No. E-1861/GS dated 14/15 March, 1994. 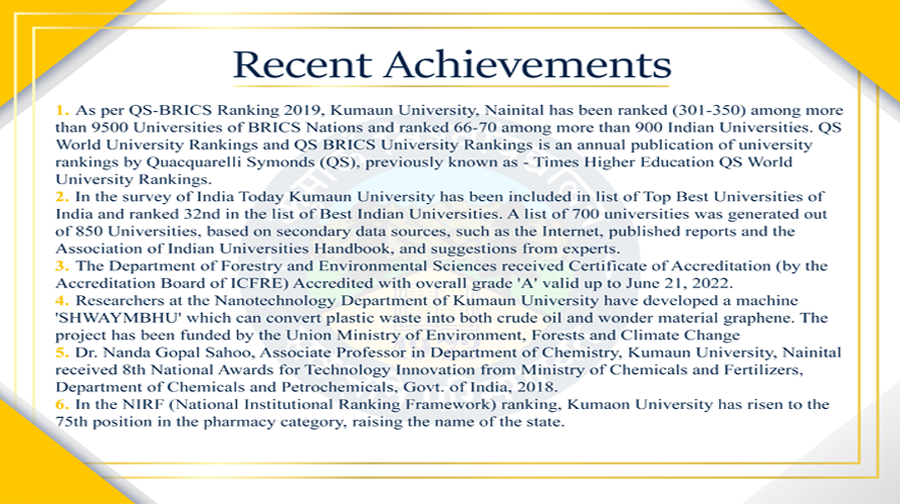 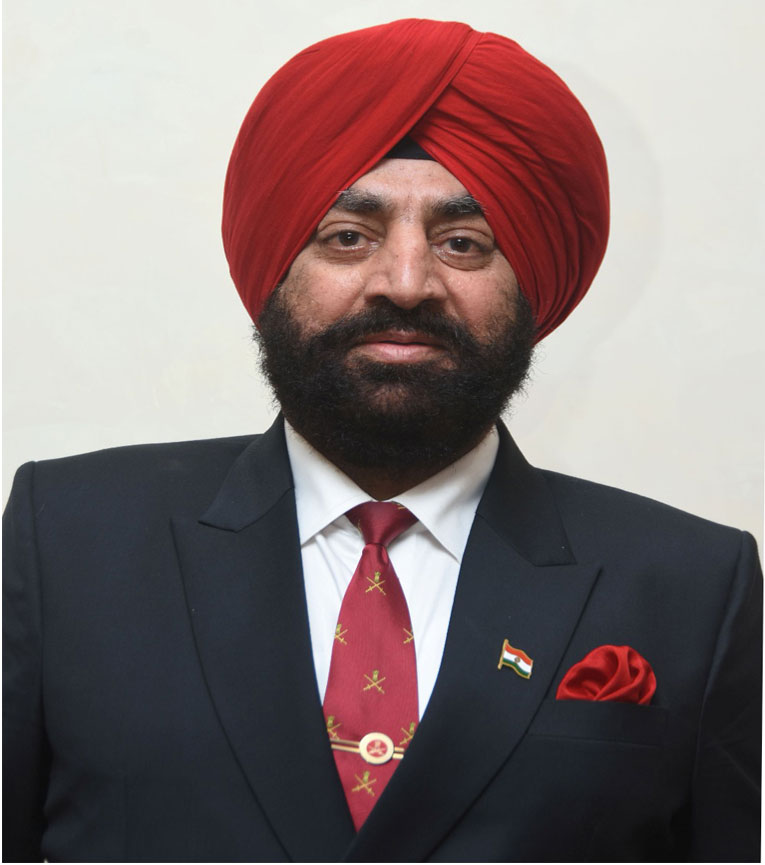 - Photo Copy of the External Examination 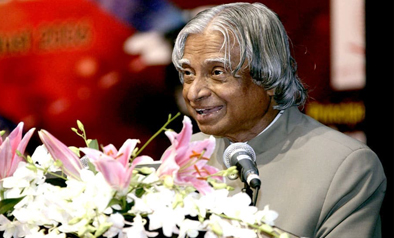 Dr. APJ Abdul Kalam was an Indian aerospace scientist and politician who served as the 11th President of India from 2002 to 2007. He was born and raised in Rameswaram.. Read More

Karan Singh is an Indian politician, philanthropist and poet. He belongs to Jamwal Dogra Dynasty is the son of Maharaja Hari Singh, and was born in Cannes, France. Read More

Mahadevi Varma was one of the poets and novelist of Hindi. She is considered as one of the four major pillars of the Chhayawadi... Read More